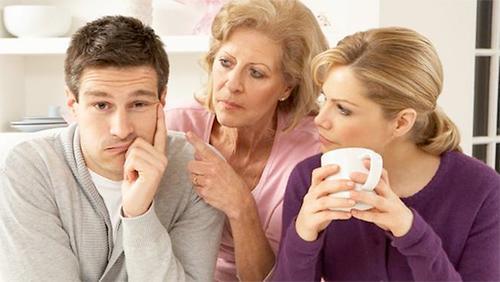 Forgiving a cheater: They still love you

Forgiving a cheater isn’t always easy to do, but sometimes they’re love for you is so strong that they will do anything for you to forgive them. If you were cheated on by someone you really love, it is always a possibility to forgive them and start fresh. But in the end, if you cannot forgive a cheater for their actions your relationship will never evolve to the next step. If you are madly in love with someone and vice versa, but you know that they have cheated on their exes and now they have cheated on you, it might be wise to let them go and work on yourself, but if this person cheated for the first time and had every intention of telling you about it, you might want to consider giving them another chance.

Signs to forgive a cheater: They express remorse

If you were cheated on by someone who is acting like it was no big deal, dumping them immediately is the thing to do. But if you were cheated on by someone who expresses remorse, admits to being wrong, begs you to reconsider you decision, and tells you that they will never do it again, forgiving them might not be a bad idea. There are many signs to forgive a cheater, but in the end it all boils down to your intuition. Do you truly believe that they can be faithful this time around? Or are you almost positive that they will return to their old ways as soon as all is forgiven?

They’re begging for a second chance

Finding out that your lover cheated on you on their trip to Nottingham might come as a huge surprise, but it doesn’t have to be the end of your relationship. If your lover came clean about the affair and is begging you for another chance, you have to admire their honesty. A lot of people have cheated but refuse to tell their partners because they cannot bear the thought of losing them forever. If they had the courage to tell you the truth and beg for a second chance, you should find the courage to forgive them.

They’re willing to go to counselling

A lot of people scoff at the mention of couple’s counseling, but when someone is very serious about saving their relationship they will do whatever it takes. If your partner always laughed at couples who went to counseling, but is all of a sudden on board with it if it will make you give them another chance, you should admire their dedication. Sure, their dedication would have been better placed elsewhere, but that is besides the point.

Every affair is different, as is every relationship but most commonly couples who find out that their lovers were engaging in a full out affair for a long span of time cannot find it in their hearts to forgive their partners. Having a one night stand in bad enough, but being in a relationship with another person behind your back is just too much to handle. If your lover can prove that he was only unfaithful once, he will have more chances of being forgiven, whereas someone who has been cheating on you for months will not.

How to forgive a girlfriend for cheating

5 Reasons You Should Forgive A Cheating Girlfriend — The First Time

Finding happiness after infidelity in: Can things really go back to how they were?